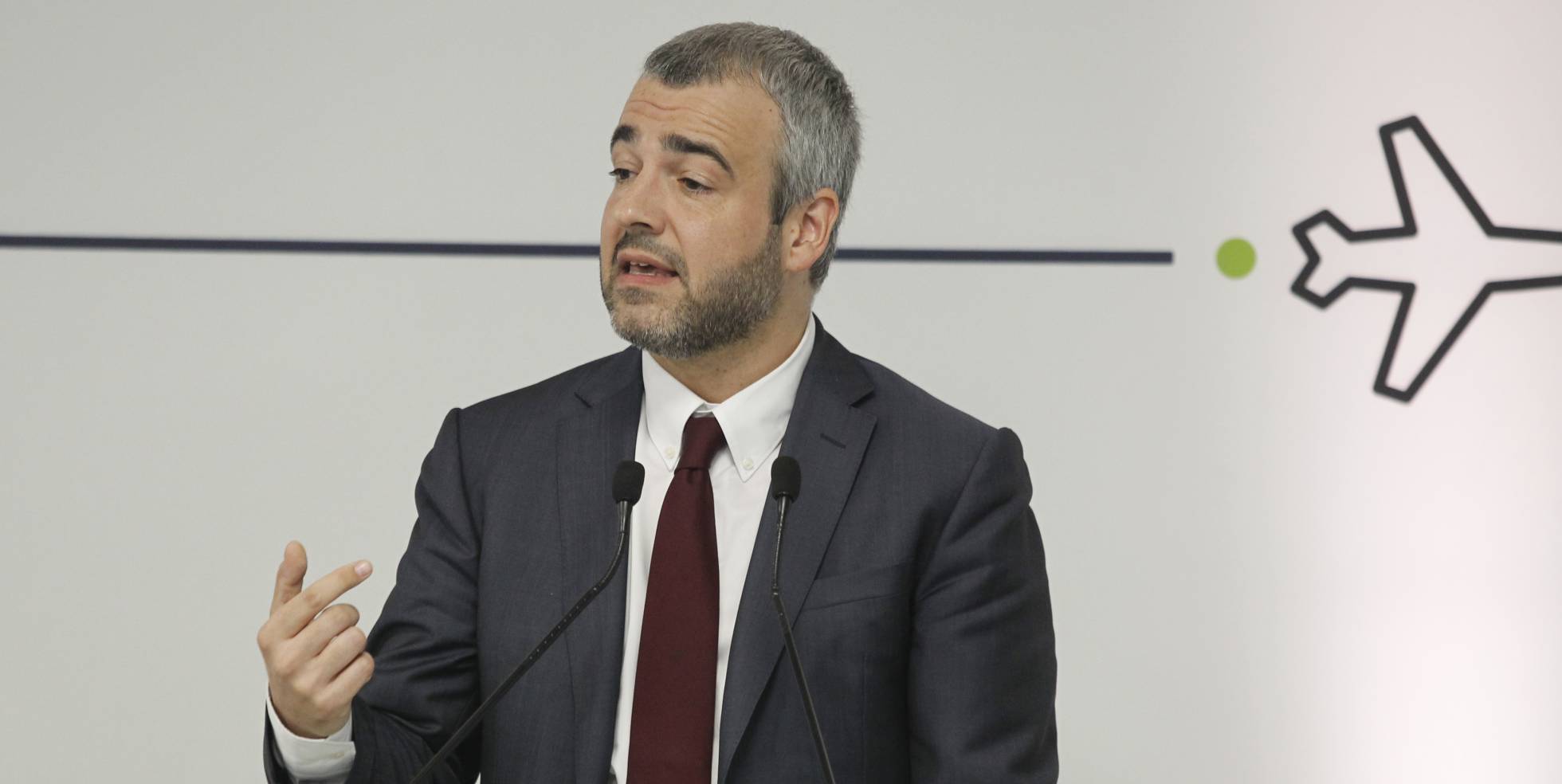 Aena’s Brazilian adventure begins this Monday, from an operational point of view, with the reception of the first of six infrastructures of the Northeast Brazil airport group, awarded at auction in March last year. The airport that opens the transfer of assets will be that of Juazeiro Norte (Orlando Bezerra de Menezes airport), adding that of Campina Grande (President Joao Suassuna) on the 16th.

The agreement with the Brazilian National Civil Aviation Agency (ANAC) contemplates that the six airports will be entrusted to the Spanish public group between this month of January and the end of March, with the process expected to conclude with the Recife International Airport (Gilberto Freyre), the largest in the lot (eighth in the country for total traffic and fifth for international travelers).
As in Spain, Aena will exploit the double till accounting system, separating regulated aeronautical revenues and commercial revenues.

Aena has a 30-year term of operation and five years of possible extension, which could be used in the event that economic rebalancing is necessary. Together with the three aforementioned airports, that of Joao Pessoa (President Castro Pinto), Aracaju (Santa María) and that of Maceió (Zumbi dos Palmares).

The company chaired by Maurici Lucena will manage more than 13 million travelers a year, which represents around 6.5% of traffic in Brazil, which is its largest project abroad. The award of the Northeast Brazil airport group constituted the reactivation of Aena’s internationalization project, which had served different investment opportunities in both Europe and America since the end of the crisis.

The same Brazilian institution expects the six airports of the Northeast group to more than triple their traffic and add 41 million passengers in 2049.

The financial statements of the concession company start from scratch, at the same time as the tariff regulatory system is released (it guarantees inflation for the operator) and the Brazilian public accounting regulations are passed to the commercial regulations of the private sector. Four of the new airports Aena’s in Brazil have regulated rates: Recife, Maceió, Joao Pessoa and Aracaju. They are the largest in the Northeast airport group in Brazil, accounting for 95% of total traffic and turnover. In the two unregulated, the fares are negotiated with the airlines, with the final approval of the regulator.

The maximum initial passenger income is set in the concession contract and the annual update is based on inflation. For 2020, a rate increase of 3.2% is planned in the country’s regulated places. Once the fifth year of management is completed, the rates will add other small adjustments depending on productivity and quality of service.